Live with the King

Wouldn't it be cool to live with the King? Imagine having the best by your side and its features within your reach. This is what it feels like when you have a Nexus 6P. 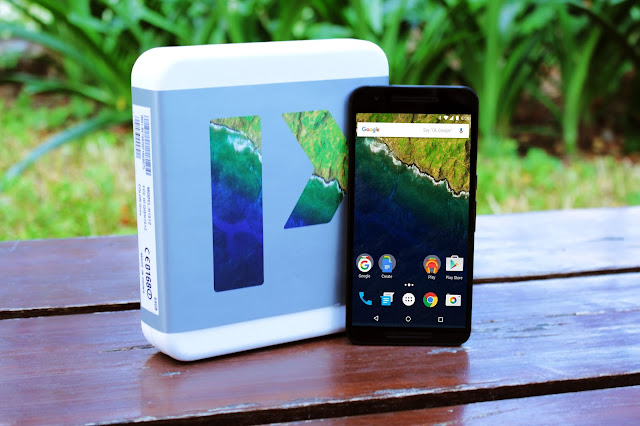 What makes it the best? Here's why: 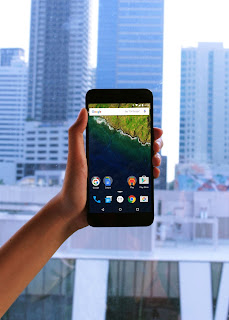 The Nexus 6P has a 12.3MP lens, which is the best camera ever used in Nexus. |With the power of 1.55μm pixels, its camera makes your pictures capture more light even in less than ideal environment. No more low-light photo problems with the Nexus 6P. You can also harness the capabilities of the Google Camera and Google Photos which makes sure your photo souvenirs are safe ans can be accessed anywhere. 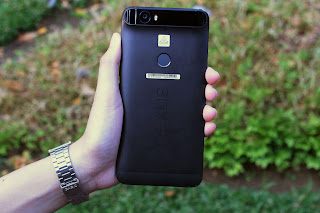 No need to remember those complicated patterns or PIN numbers with the Nexus 6P. Just use the ergonomic fingerprint sensor to access your messages, your apps and your photos. You can also depend on its dedicated keystore system and encryption engine to make syre your Android Pay transactions are safe and secure.
Sometimes, you just want to relax and lay your phone down to play music but your phone speakers are in the back and the sounds get muffled. You then have turn them over but then you can see your screen. You won't have that issue with Nexus 6P. The phone's speakers are in the front.
Let's face it we spend most of our day in front of our phone and they rarely stay alive for a whole day. The Nexus 6P has a 3450mAH battery which makes your phone's life longer. In addition, it supports a reversible USB Type C port that means faster charging time. 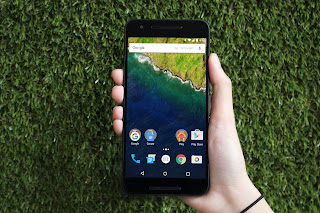 Nexus 6P has a sharp 5.7" WQHD AMOLED display with 518 pixels per inch. This means a very clear screen.

With all these features, Nexus 6P is your way to get service like royalty.
Posted by Thirdy Lopez at 10:44 AM