Aspiring Champions gain a step closer to their dreams with JR.NBA / JR.WNBA presented by Alaska 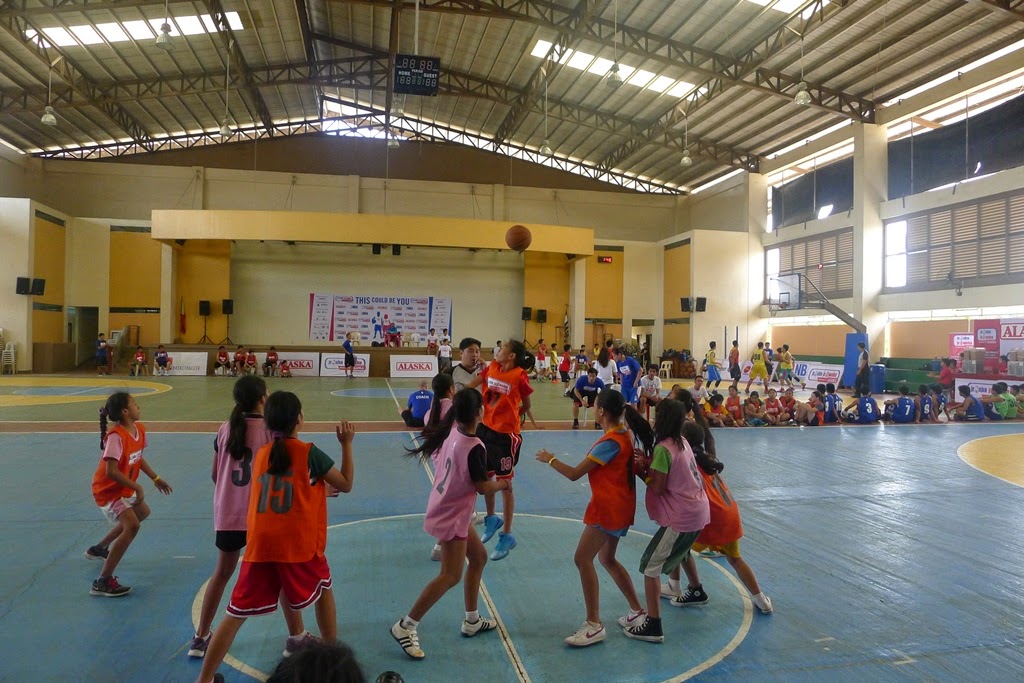 400 young girls and boys showcased their basketball skills during the Jr. NBA/Jr. WNBA presented by Alaska in Iloilo last Mar. 15 & 16.


The Food and Nutrition Research Institute (FNRI) study revealed that obesity, which can lead to serious heart problems and diabetes at a young age is becoming one of the most prevalent nutritional problems of Filipino children and adults.

Given these growing issues on health, Alaska continues their partnership with Jr. NBA this year to nurture young boys, and girls, become better individuals and encourage them to embrace a healthy lifestyle not just by drinking milk but also by leading an active lifestyle through sports.

The 2014 Jr.NBA presented by Alaska, the international youth development program of the NBA, formally launched last January 18. School clinics were conducted allowing aspiring champions in the country to be part of NBA’s international youth development program. Young girls were given the same trainings and opportunities as Jr. NBA participants because in these modern times, girls are just as interested in sports, especially basketball, as the boys.  Led by some of the best local basketball coaches, like Jojo Lastimosa, PBA legend and Alaska Head of Basketball Operations,  together with the NBA coaches led by Sefu Bernard in travelling all over the country to conduct school clinics for coaches and players.

Our aspiring champions will again undergo series of trainings at the Regional Selection Camp (RSC) in Surigao, Iloilo, Cebu, Dagupan, Palawan and Manila. The RSC is where the best of the best players in key cities will be selected and asked to participate in the third and climactic part of the program – the National Training Camp (NTC). 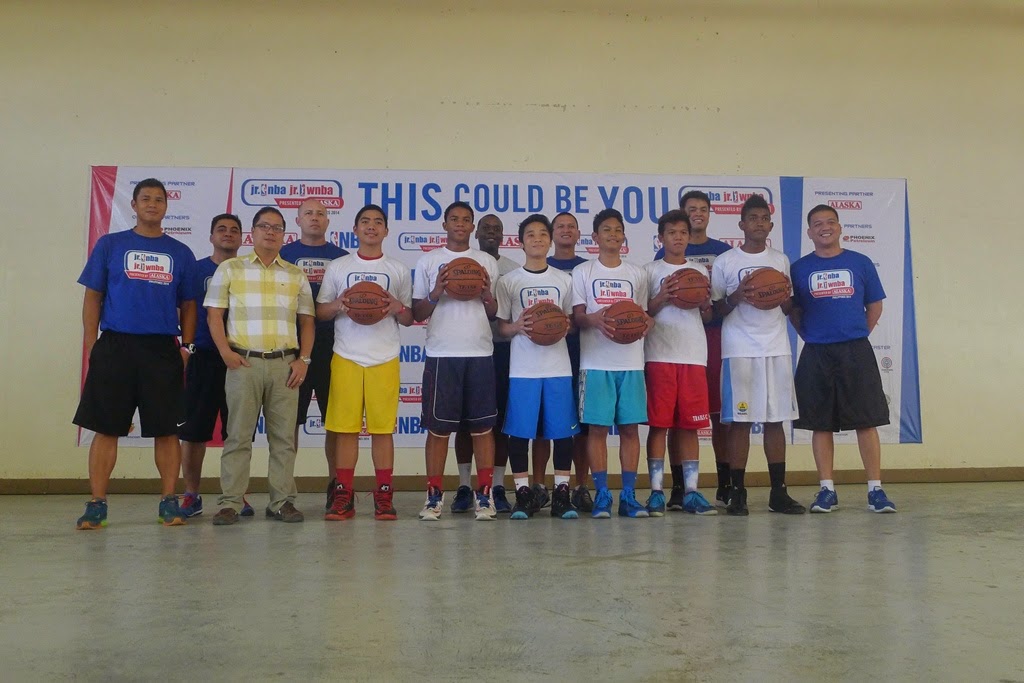 6 boys and 3 girls were the top pick to join the National Training Camp in Manila on April.

The 10 young boys and 5 young girls of Jr. NBA/Jr. WNBA presented by Alaska All-Star Philippine Team will be chosen at the end of the NTC. These young champions will then be given the ultimate NBA experience by getting the chance to watch a live NBA game and meet the NBA players. Last year, the Jr. NBA All-Star Philippine team watched a Los Angeles Lakers home game against the Memphis Grizzlies at the Staples Center and met NBA superstar Kobe Bryant.

The Jr. NBA/ Jr. WNBA presented by Alaska, is just one of Alaska’s Sports Development Program that inspires children to become future champions through teaching them skills to play the game while incorporating the values of determination, hard work, teamwork, discipline and sportsmanship.

Become a champion too and join Alaska’s sports programs now!
Come out and play!