February 24, 2014 MANILA, Philippines –It was an awesome morning when running buddies and teams experienced the challenging rolling hills of Tanay, Rizal in the Sierra 51050: Team Comes First last February 23. 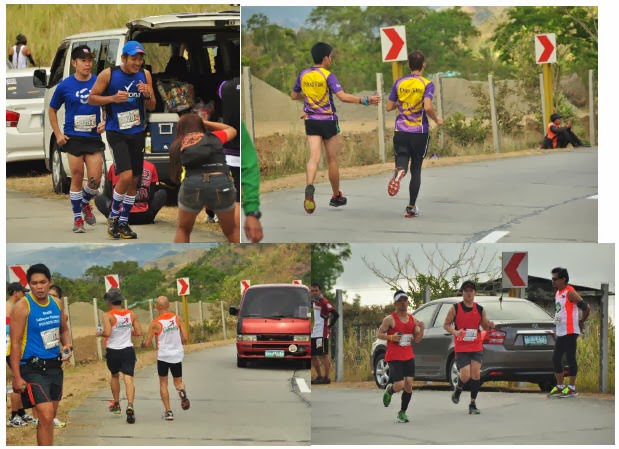 Sierra 51050 promotes team spirit and camaraderie among runners and teams

Running teams, companies and runners from Laguna, Rizal and Manila compete for the title as the Champion for Team Relay and Duo Half Marathon categories. It was a cloudy day with 22°C weather but as early as 1am participants were already in the venue anticipating the race. Sierra 51050 ignites team spirit and encouraged runners to come together in a friendly competition where speed, endurance, tactics and strategy are key elements to win the race. 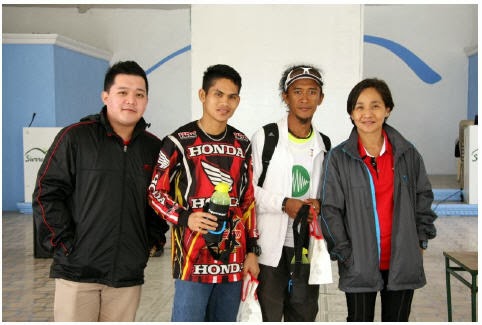 Champion of Duo Half Marathon, Team Intensity Bravo (in the middle) with
Carlo Catronuevo, Marketing Manager of World Balance and Abet Ocampo, president of Rundezvous, Inc. 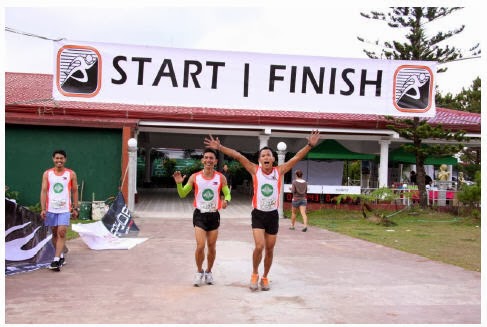 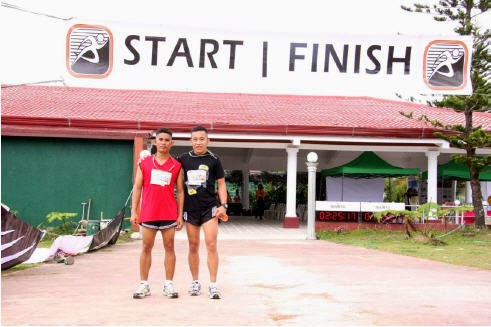 2nd place of Duo Half Marathon, Team A

For the Team Relay, where there are five (5) members in a team running the 50-km route. Runners A-D run for 20kms each while Runner E runs the very challenging last 10km leg. The Team Relay champion is Sigue Correr Runners A with an official time of 4:02:26. 1st place goes to The PowerPuff Boys with time 4:05:53 while 2nd place goes to Nestle WRC1 with time 4:17:40. 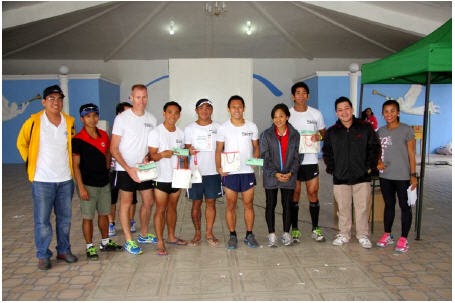 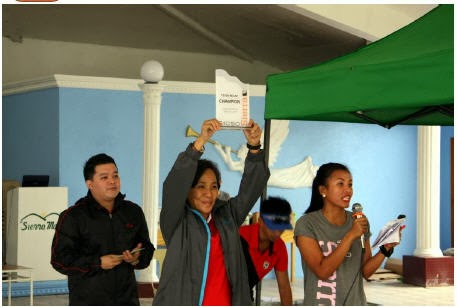 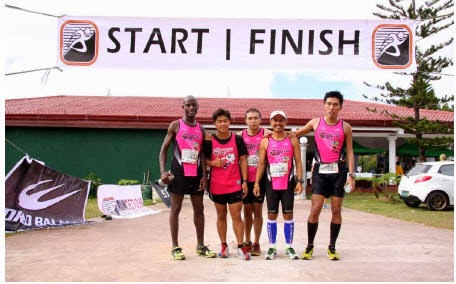 The Powerpuff Boys gets the 1st place for Team Relay 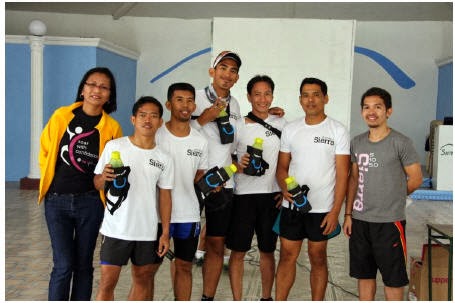 Team Nestle WRC1 gets the 2nd place for Team Relay,
flanked by representative from Tupperware and
Allan Enriquez of Running Free Manila

Rundezvous, Inc. aims to promote the concept of team in running, known to be an individual sport.

This is a first concept race for Rundezvous, Inc., known to organize fun runs and runs for a cause. In partnership with Running Atom and Running Free Manila, co-presented by World Balance and Tupperware Brands, the race started and ended in Sierra Madre Hotel & Resort. Sierra 51050 would like to thank their official timekeeper is Suunto, official photographers Running Photographers, official eyewear Spyder, healthcare partner Pascual Laboratories, registration partner SecondWind Running Specialty Store, refreshment partner Creamline, natural therapy treatment from SensaCare, special thanks to Team USB and Team six:30. Organizers would like to thank the Tanay Local Government Unit for securing the safety and protection of the participants in the race.
Posted by Thirdy Lopez at 7:00 AM