Early 2013, I had decided to try and learn poi dancing. Poi Dancing is one of the national dances in New Zealand that made its way to the Philippines with the promotion of Planet Zips. Poi dancing is largely seen as a performance with fire (fire dancing) in Boracay and other tourist beaches. 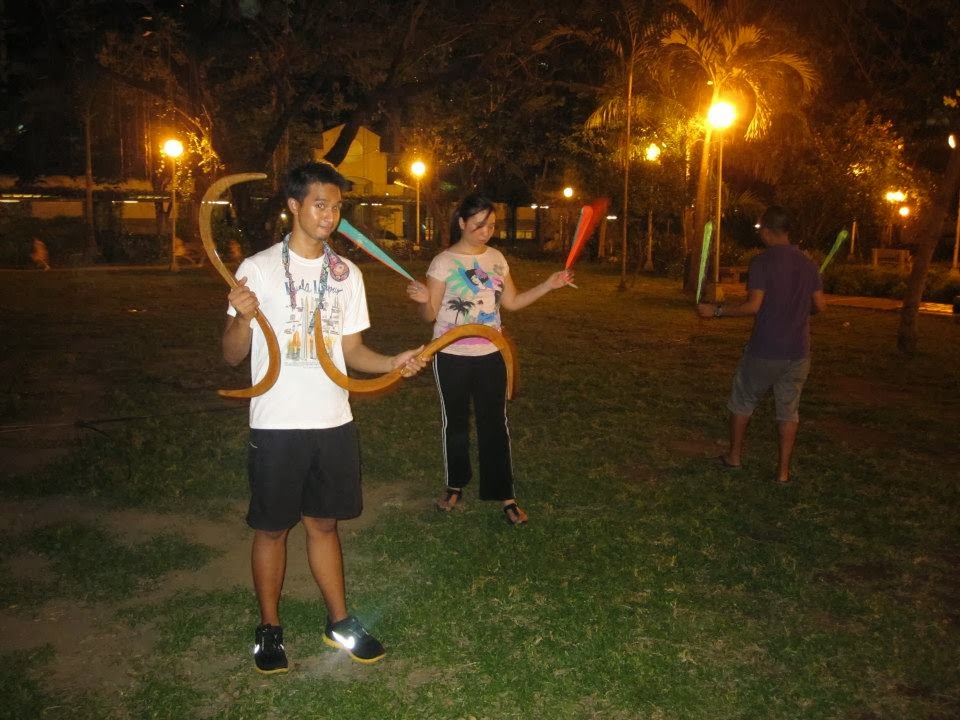 Playing with Sensei's staff while the others are practicing...

I was first introduced to poi dancing when a friend who happens to be a fire dancer recommended trying out a lesson in UP. I was free and curious so I decided to check it out. In the lesson, the instructor showed us the basics with the help of a sock poi made of socks and tennis balls. I enjoyed the experience and meant to learn more but since UP Diliman is so far way from Makati. I forgot about it after a while.

Then, a trip to Calaguas happened. In this trip, I met Chef Lakwatsero and Star Ore who happened to be fire dancers too. They had my friends and I trying out their pois (even if I didn't really understand how the movements are). I enjoyed the experience and I became more interested in Poi dancing.

After years of curiosity, I decided to pursue lessons and signed up in the Makati classes at Salcedo Park every Wednesday night. I met Paulino (sensei to poi dancers/CEO of Planet Zips) and he taught me the basics about planes, turns, isolations and a lot more movements. Recently, Teacher Det started helping Paulino in the lessons and she taught me moves I forgot what the names are (Sorry naman!). I'm not as coordinated as I would imagine so it takes me a while to get the moves but I am happy to say I'm progressing (kahit paonti onti lang). 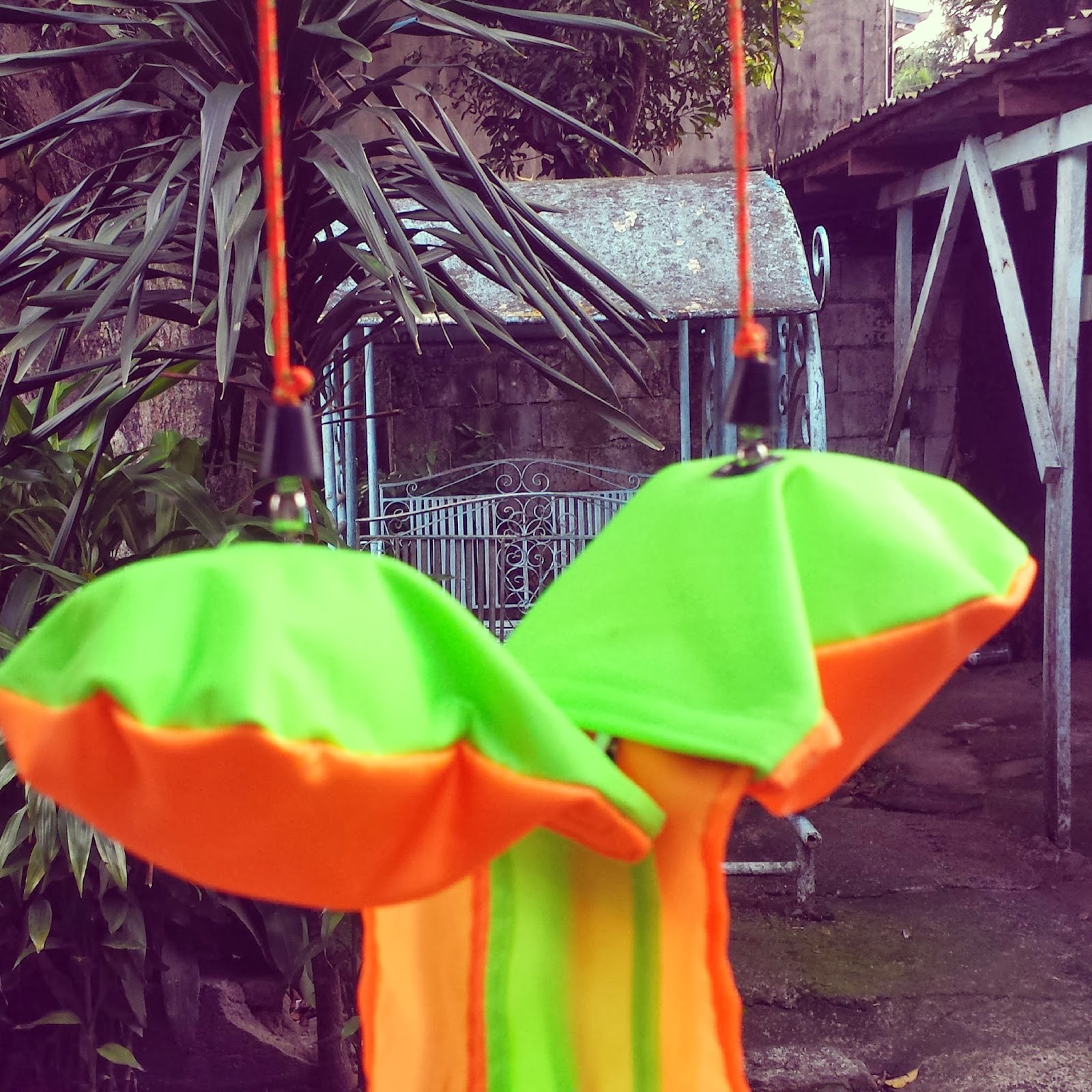 My tailed poi for practice

After discount offers and sales from Planet Zips, I also upgraded my sock poi to a tailed poi. (Tapos, led poi naman)

Planet Zips hold flow sessions every quarter at Piazza and Eastwood. Since those places are far away, I hadn't been able to attend this yet. Until last November 30, they held their yearender gathering in Collective which is 5 minutes away from where I live.

I cleared my schedule and asked a few friends to watch the performances with me. I was in awe and inspired by all their performances, especially when the "Fire Queen" (Rachel Lobangco) took the stage. Special mention to Det's, Star's and Paulino's performances.

For more information about poi dancing and flow arts in general, check out their fb page, instagram and twitter accounts.
Posted by Thirdy Lopez at 10:00 AM

Hope I can watch you dance with fire someday. hehehe. :P

The Dreamer. The Blogger.The Planner. said...

But we'll get there someday... LOL

let me know if you want to borrow my fire poi!

I want to learn too...but where? How?