Challenge conqured at the Corregidor International Half Marathon

Corregidor International Half Marathon (CIHM) is an annual event with 10km and 21km races held in the historical venue of Corregidor. The fourth edition was held on January 12, 2014 after being rescheduled from December 8. 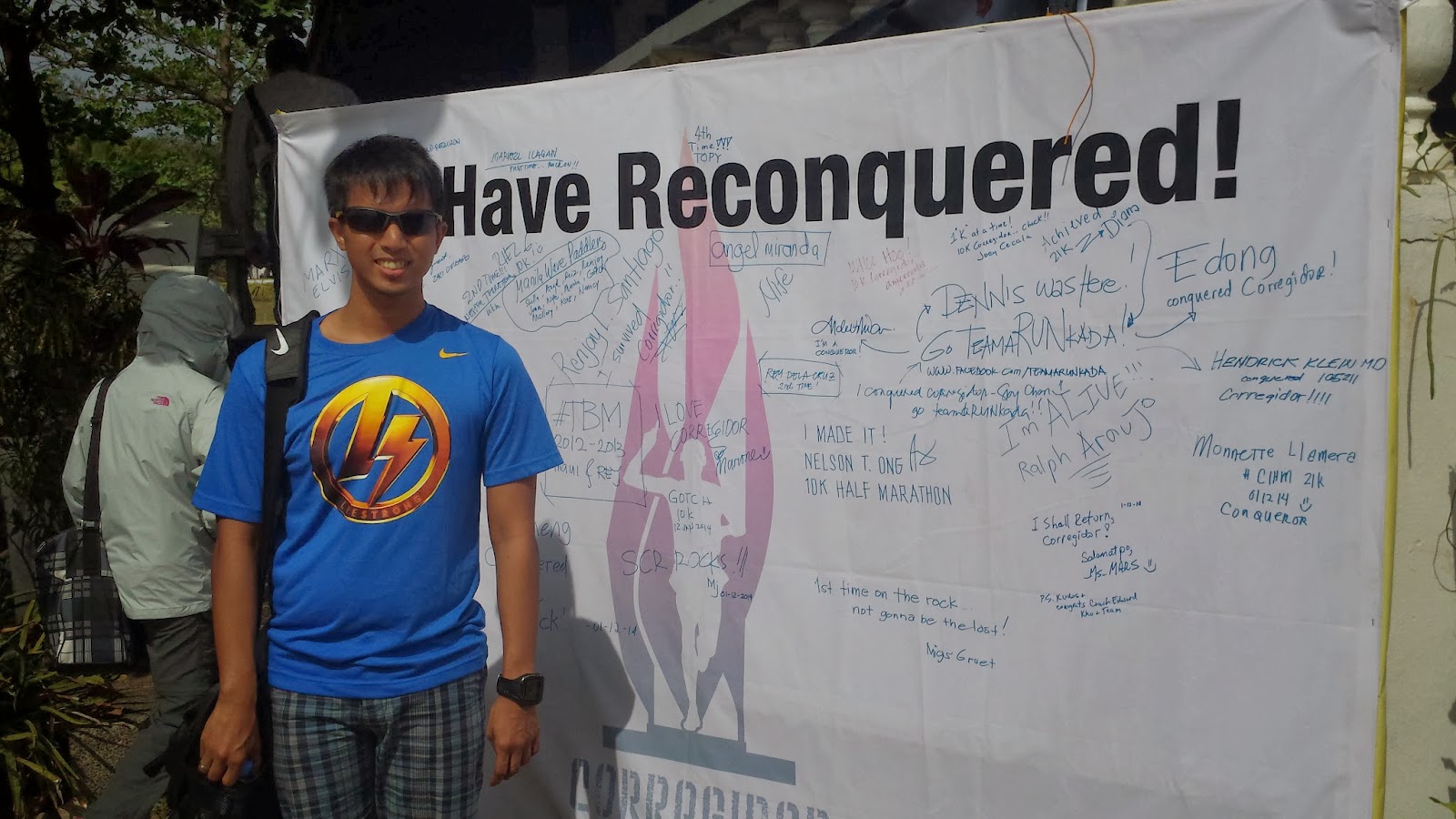 Thanks to my 13th month pay, I was finally able to register for the event. But I wasn't really training to a PR (or even training at all), I was just happy to finally experience joining the race that my friends has been participating in the last 2 editions. Fortunately, I wasn't going to experience it alone as runner friends, Rodel and Rye were also joining.

The dawn was too cool for a running but at 5:00 am, I was seated in a ferry heading to Corregidor with Rodel and Rye, as well as blogger friends, Rolly and Franc and other runner friends. We arrived in the island around 7:00 am just in time for the 8:15 am gun start for the 10km challenge (8:00 for the 21km race). Most of the runners were in for the 21km quest with 2 loops passing by all of the key places of the island. But I chosen to go for 10km which would be best defined by elevation, elevation and elevation. 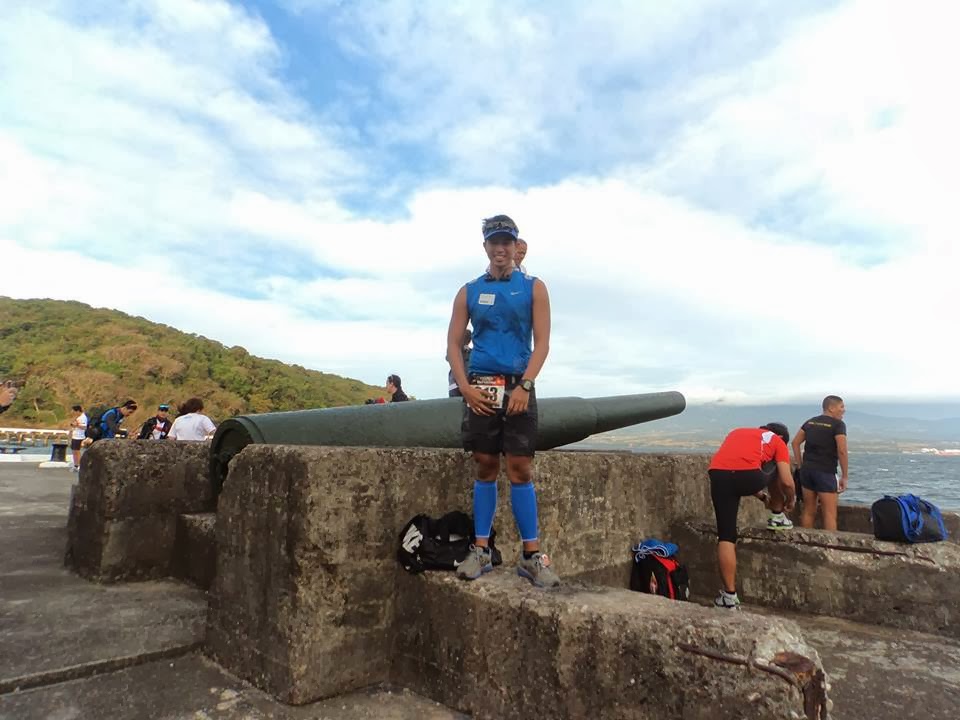 I wanted to finish the race as soon as I can. But to my surprise, the race route was a challenge (Thus the name, 10km challenge). At the first 4 kilometers, our race route was all about going up. We would have seconds rest of flat roads and downhills but it was mostly uphill, a slow ascend to the historical venues of the island. You really needed to warm up before the actual race which I didn't seriously do. I regretted that in the first half of the race. I was running alongside the band's  lead singer Tuesday Vargas for that part of the race. 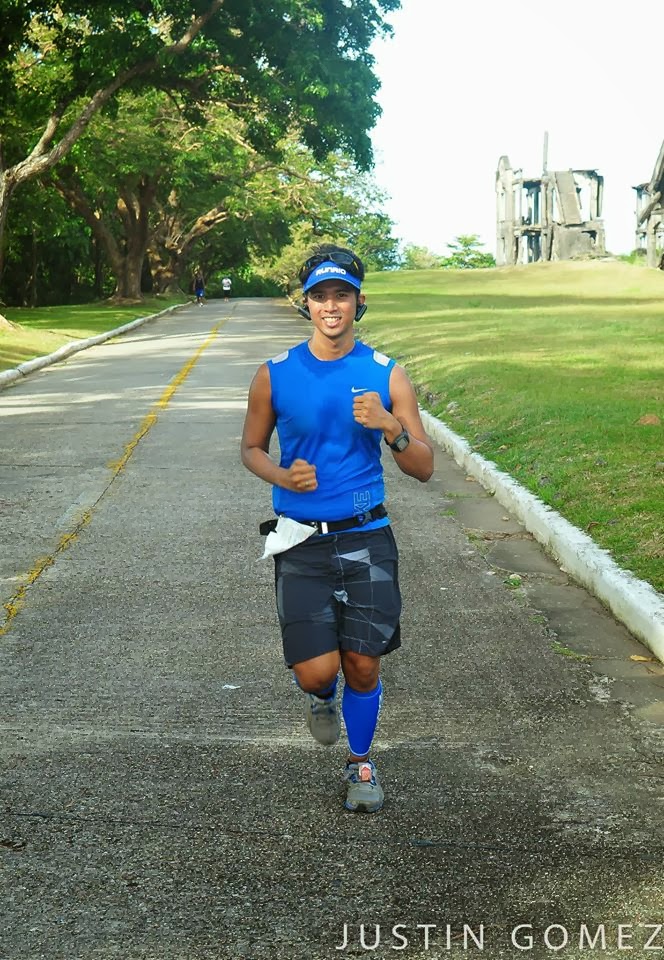 Thanks to downhills after the first part of the race that I was able to get past her, as well as a number of other runners. I was warmed up then and just in time for the downhill. Then, the route led to a short trail. I was most nervous for that part of the race as my shoes aren't new.

Then, we were going uphill again. Then, downhill again and then to a short trail that seemingly lead to a dead end. But that lead to a stair walk going up another trail leading to the downhill finish where I met most of the 21km runners going to their 2nd loop. I was half a mile away from the finish line when too much downhill had began to take its toll in my legs. So I pushed through it by imagining I was going to finish in the top three which lead me to pass by a few more runners. As I approached the finish line, the top 2 female finisher was apparently behind me so I hoped to finish in the top 10. At a 1:07 finish, I was the 12th to finish the race, making me part of the top 11%. I think that is a first for me. 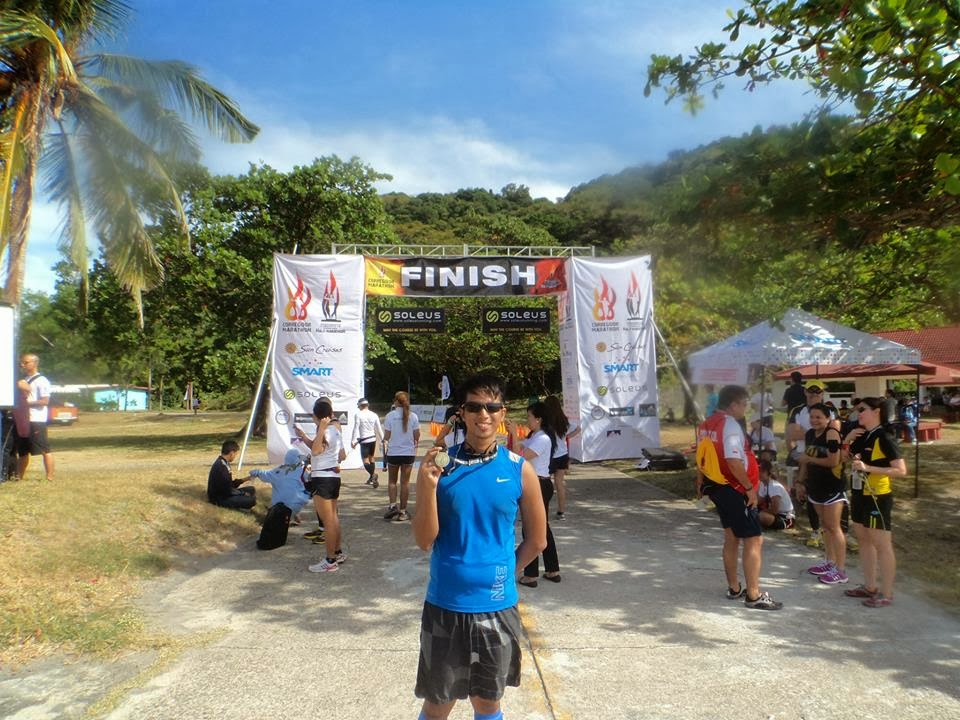 I cooled down and stretched while waiting for Rodel, Rye, Rolly and his entourage. We had lunch after resting a few hours after the race. Then, we hanged out at the place and catching a few zzz's and enjoying the cool breeze in the island. Franc and Jobert lead us the Malinta Tunnel since it wasn't part of the 10km route. It had an eerie story behind the place and I wasn't too keen on staying there too long (baka may makita akong multo). Also, I was getting dizzy from waking up too early and not having nap time after the race so I wanted to sit down and head home as soon as possible. 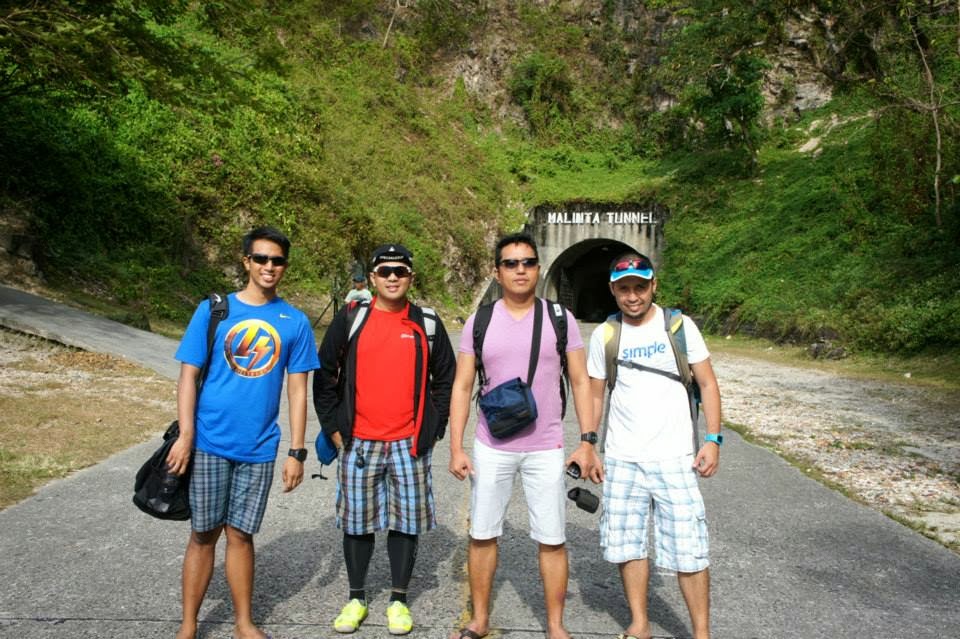 At 6:30pm-ish, we arrived back in Manila safe and ready to go to bed.

Corregidor International Half Marathon is one the toughest race to join in. It should be in a runner's bucket list as the challenging race route is around a historical place. The race had efficient hydration every 2km with water, syrup shots, cranberries and jelly sticks. 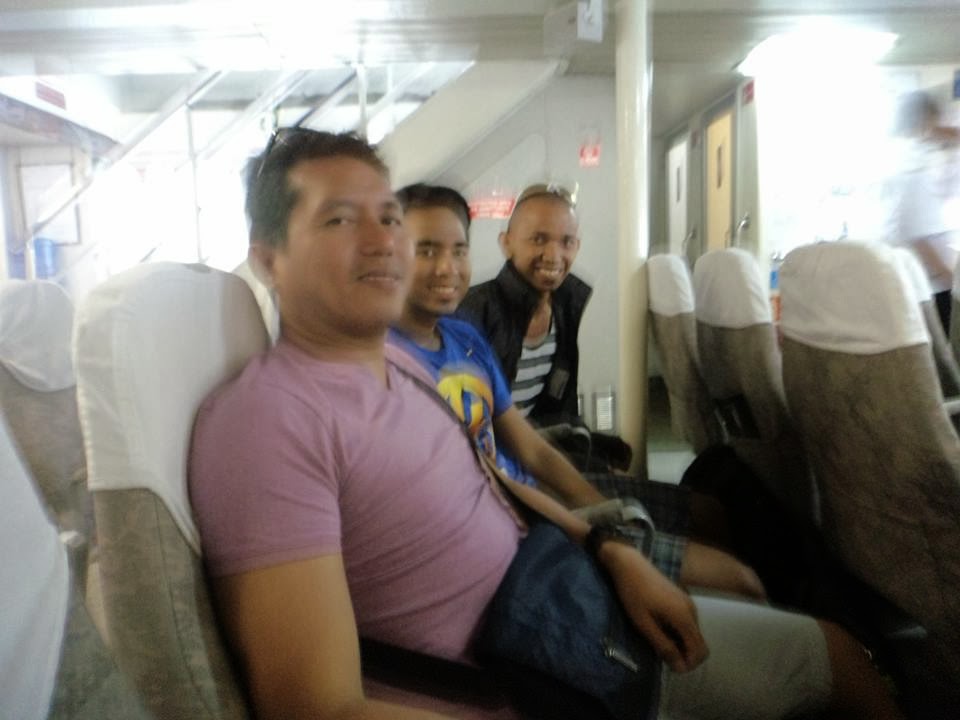 The buffet lunch and the ferry scheduling are not first class offerings but if you haven't joined the race yet, you should check it out. 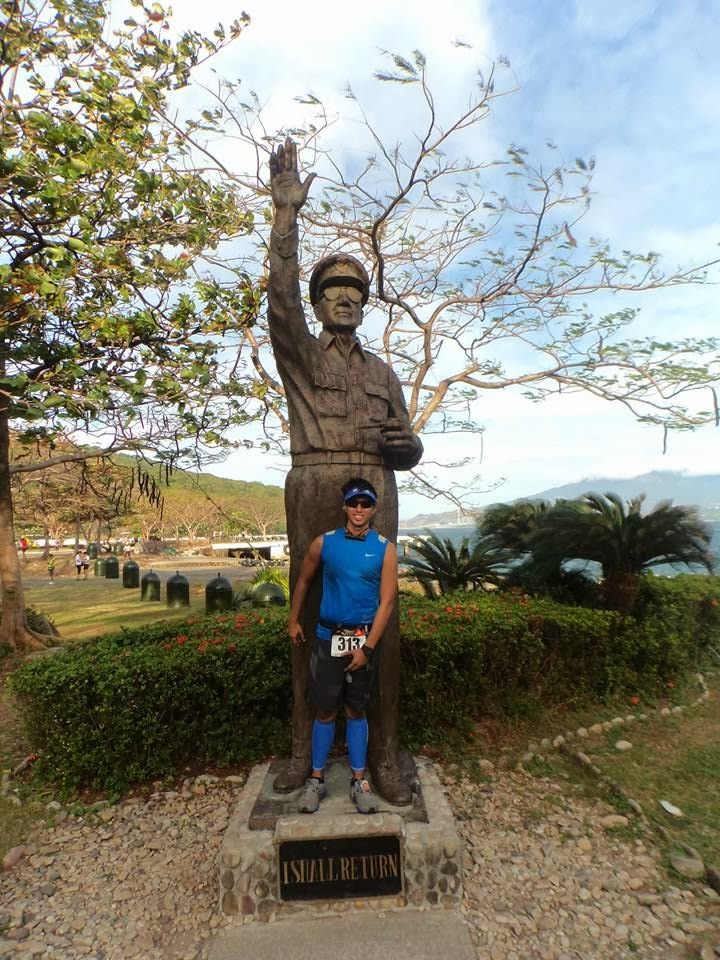 Congrats to all the finishers!