YOU MOVE. I MOVE. NIKE WE RUN MANILA 2013 IGNITES THE FILIPINO SPIRIT OF UNITY


YOU MOVE. I MOVE.
NIKE WE RUN MANILA 2013 IGNITES THE FILIPINO SPIRIT OF UNITY
14,000 runners stand together in a moment of solidarity for Philippines 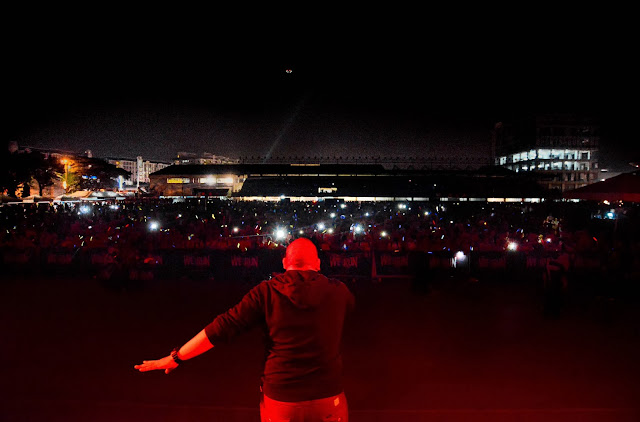 Philippines, December 1 2013 – Nike enabled 14,000. Filipino runners today in the third edition of the Nike We Run Manila held at Marikina City. Bringing to life the Filipino spirit of unity, runners signed up in pairs to run 10km and stood in solidarity at the finish as a mark of respect to the recent events in Visayas region of Philippines.

In honouring the Filipino spirit of unity, or samahan spirit, the race was a testament to Filipinos who encourage each other regardless in times of adversity or ambition. “The Nike We Run Manila 2013 serves runners by offering them a unique platform to run alongside a global community of runners. This year, we fueled the samahan spirit by encouraging runners to sign up and run the race together with a buddy for their fellow kababayan” says Courtney Cole-Faso, Country Marketing Manager of Nike Philippines. 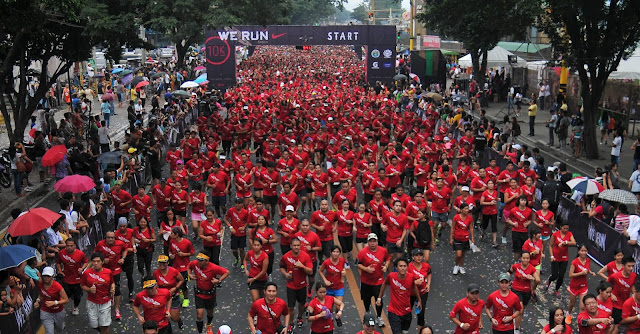 Nike We Run Manila is part of Nike’s global We Run series. Aimed at motivating and inspiring athletes around the world, more than 350,000 runners would have taken over 3 billion strides in We Run races in 26 cities by the end of 2013, motivated by Nike+ and Nike Running design innovations.

Nike’s We Run races range in distance from 5K to a full marathon, and capture the unique enthusiasm of each city. From Sao Paolo to Seoul to Singapore, each city will be moved to action through a series of unique experiences for runners. Tailored to each individual city, the We Run races will build on the aesthetic of each landscape through an interactive run course - http://werun.nikeinc.com/