Joining the Lakas ng Pinas team are Pinoys who have brought pride and glory to the country, icons who have made their mark in the international scene, namely, Filipino Elite Triathlete Arland Macasieb, Filipino-American BMX Olympian Danny Caluag, and the Cobra Philippine Dragon Boat Federation Team (PDBF). Together with pound-for-pound boxer, Donaire, all four were chosen to represent Cobra’s newest mantra, Lakas ng Pinas; each signify the Filipino strength that starts from within, and how it powers them up to be at the top of their games. 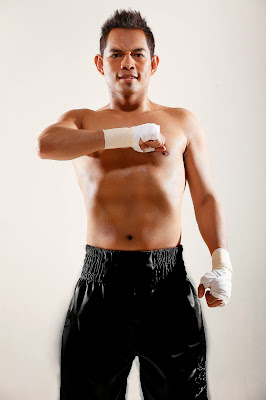 Fresh from its four-medal win at the 11th International Dragon Boat Federation (IDBF) World Dragon Boat Championship in Hungary, the Cobra PDBF team has been sponsored by Cobra Energy Drink for four consecutive years since 2010. The team has been making waves and bringing pride to the country since they bagged their first gold medal at the World Championships in Sydney, Australia in 2007. 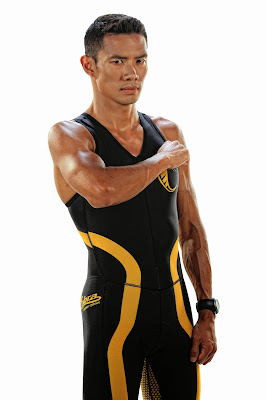 Filipino Elite Triathlete Arland Macasieb prides himself with three accomplishments: the most decorated and awarded Filipino-American athlete; the first Filipino Male Athlete to compete in Ironman Hawaii; and his current record in holding the top 8 Philippine times for Ironman distance. He has kept his eyes glued to the goal of qualifying for Ironman Hawaii and eventually become part of the Top 20 finish all for the pride and glory of the Philippines. 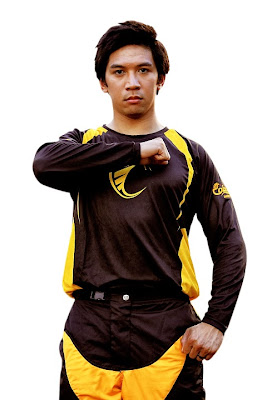 BMX Olympian Danny Caluag is the only Asian contender to make it into the BMX event at the 2012 London Olympics. Despite being born and raised abroad, the 26-year old Danny rides to represent the Philippines, and is now sponsored by Cobra Energy Drink. His desire to ride fast and strong is what urges him to keep on competing until he gets his country its much-deserved BMX Olympics medal.

“Cobra Energy Drink was very specific in choosing our line up of endorsers, whom we’ve reckoned to be relatable to the value of Filipino determination,” shares Abe Cipriano, Asia Brewery AVP for Marketing of Non-Alcoholic Beverages. “Each of our endorsers sends the message that Cobra is a driving force, your partner that will push you to do better and accomplish more in any given duty.”
Posted by Thirdy Lopez at 9:13 AM

Email ThisBlogThis!Share to TwitterShare to FacebookShare to Pinterest
Labels: Cobra