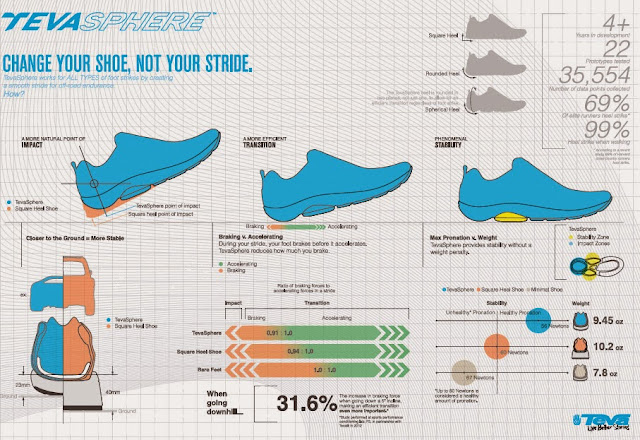 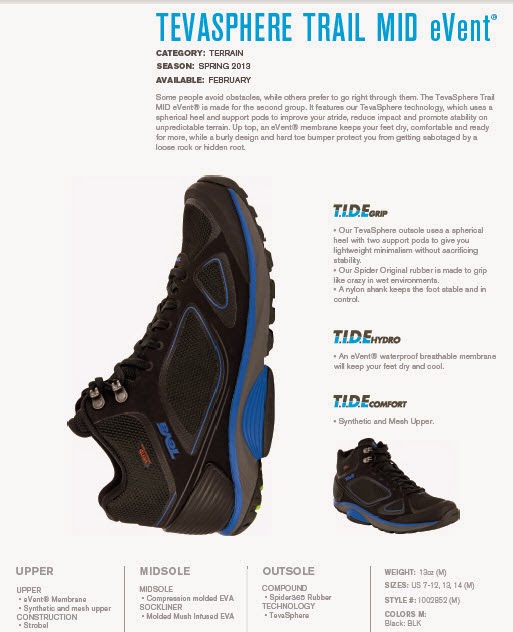 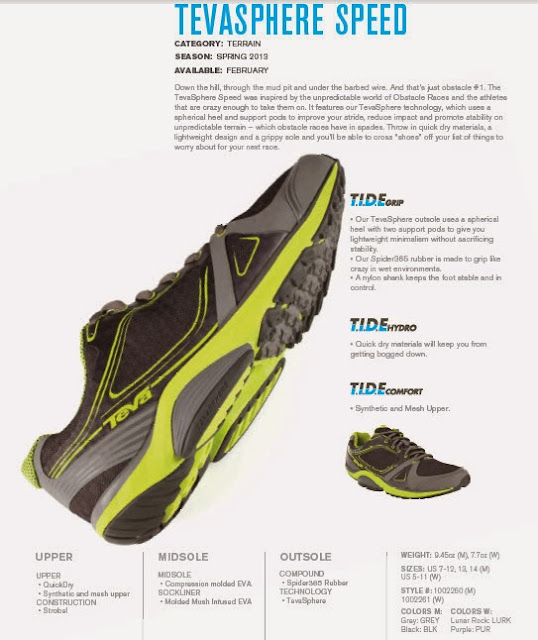 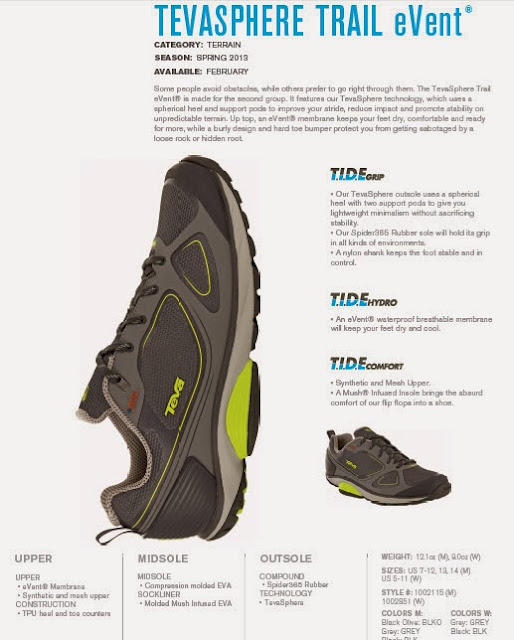 The Teva Team sent me a Tevasphere Speed for test running. At first, I found the shoe weird looking because of the spherical shape and the big round thing in the sole of the shoe. I tried it out for casual wear in the office but that big round thing makes it look weird for a casual outfit. 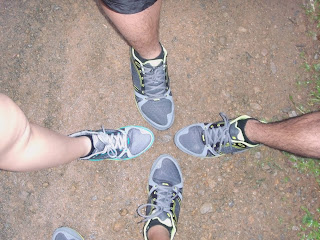 The next thing I did was take it out for a road run. My run was extra noisy because of that big round thing in the sole. It felt uncomfortable to run in those shoes. I was thinking it was because the shoe is new that's why it was tough to run in them so I took it out for another run. But it still felt weird to run in them. Then, I realized that this shoe is for trail running so I went to Ayala Triangle and I run in the grassy and muddy part of the park. The big round thing in the sole of the shoe finally made sense. Trails are not even and the elements of the shoe made running in that surface seem like running on a flat ground. 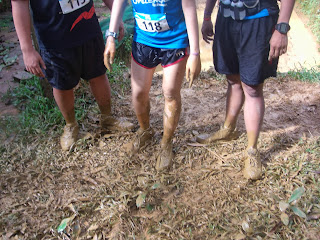 Tevasphere after the mud walk

The Teva Trail Challenge was the perfect to see how it would fare to a real trail. And the shoe had enough grip to help me survive the trail challenge. It even survived walking in a river and walking through mud. A great thing with the shoe is that it was easy to clean up and dries faster that I expected. Overall, I would be confident to join trail running events because of this shoe, Tevasphere Speed. Check this shoe out in outdoor shops like ROX.
Posted by Thirdy Lopez at 6:30 AM