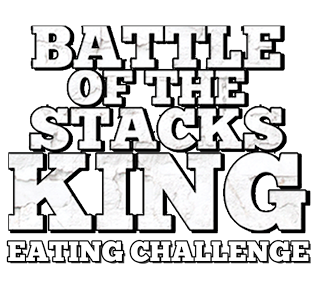 “Are you man enough?” was the resounding question posed by Burger King Philippines to all those men AND women out there who are brave enough to take on its newest burger offering, BK Stacks, and vie for the BATTLE OF THE STACKS KING title. 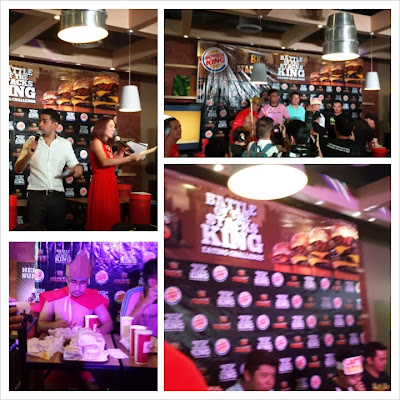 Batch 1 of the contenders

BK Stacks is Burger King’s made-to-order burger where anyone can choose 1, 2, 3, or 4 flame-grilled beef patties for their burgers! The BK Stacks is made even more satisfying with melted American cheese in between and crispy bacon on top, a generous smothering of the special BK Stacks sauce, and all held together by a toasted sesame-seed bun. Your manhood is tested by how many BK Stacks you can handle.  A Single Stack is labeled as a “Dude”.  Have a Double Stack and you’ll be known as the “Boss”.  A Triple Stack promotes you to someone people look up to—the “Chief”!  And last but definitely farthest from the least is the Quad Stack, a burger only fit for the “King”! 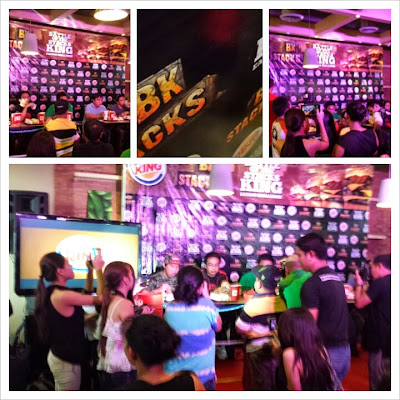 Batch 2 of the contenders

Burger King launched the burger-eating challenge entitled Battle of the Stacks King to see who is man enough to take on the enormous BK Stacks where the man who can eat the most number of King Stacks burger in 15 minutes wins a whopping P50,000 in cash and crowned as the BK STACKS KING! People sent a lot of funny videos to the BK Facebook page to enter the contest. 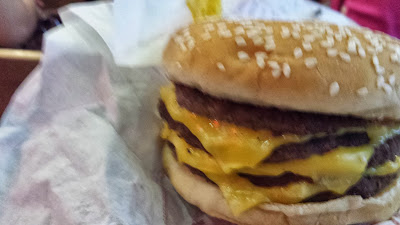 Here is what a King Stack Burger King Burger looks like

The top finalists contended for the Battle of the Stacks King crown last October 19 at Burger King 2 E-Com Center at SM Mall of Asia Complex in Pasay City to see who is the manliest of them all. 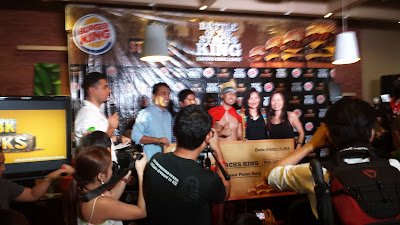 Burger King Philippines is part of the global chain of restaurants specializing in 100% flame-grilled beef burgers and other finger food & dessert complements.  Burger King currently has 29 American Grill-themed outlets within the Greater Metro Manila area where Filipinos can enjoy dining every day.  It offers delivery via 667-7171.