I am so honored to be invited at the Safeguard - 2XU Sole Racing Half Marathon Leg 1 held on April 21, 2012 at BGC. This event is the newest Run Rio Trilogy event with 3 half marathon races exclusively for 1000+ runners. It culminates with a 50km (OMG, Ultramarathon) race on December. Details of this run event series can be found in the Run Rio website. 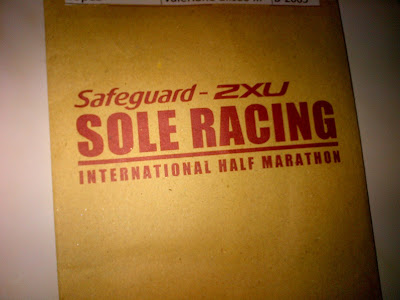 I officially started my marathon training on the first week of May so I was pretty much on vacation mode for April. Also, I was still on a high from my Boracay trip to be serious in training to run so this was my only run for that week. I wasn't planning to run well but I wanted to do 5 miles of magic mile from Galloway's training book. 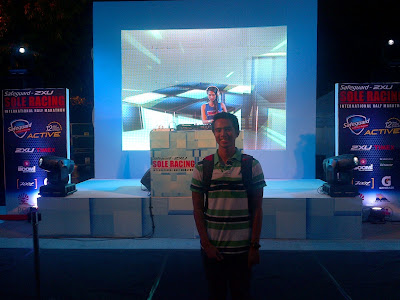 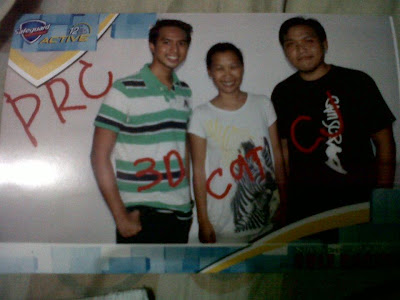 On the other hand, we claimed our race kits including the race bib, loot bag, ipico timing chip and RunRio 2xu calf sleeves at an expo held at BGC which turns out to be near the actual starting line on a Friday before the race weekend. Claiming of the kits was smooth and easy. They even made sure runners were wearing the correct size of calf sleeves with the option to exchange it to a correct size. I claimed my race kit with CJ aka Run Adobo King and to make sure he had the right size, we had our legs measured at the 2XU booth and I have the right size. (Fun Kwento: napa-"OMG" si ate taga-measure sa legs ni CJ. Record daw sa laki for that day). The expo was hip with a DJ playing house sounds and Safeguard models assisting the registrants.

As I learned from my Run United 1 2013 experience that I should not be late in Run Rio races, I arrived early at the race venue and passed through security. Then, I met up with fellow bloggers CJ, Noel and Rolly. We chatted about Survivor until gun start. Then, I paced with CJ until the 4km where we did the magic mile strategy from Galloway. As CJ decided to stroll around the race route, I finished doing 5 miles doing that strategy. When I was able to reach my goal, I switch the walk-run alert in my garmin and did 4-1 until the end of the race. In retrospect, I should have done the 4-1 galloway before the magic mile as I would have a better finish. I recorded a 2:32 finish which was within the 3 hour cut off. 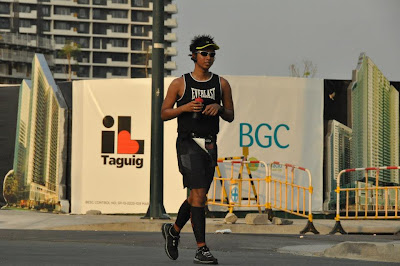 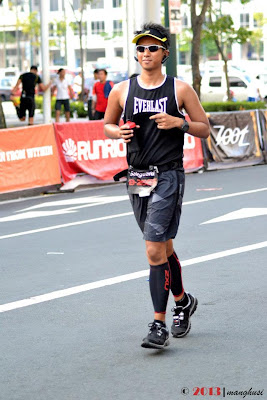 The race route covered most of BGC. We passed by the Kalayaan uphill and downhill, the British School loop and other BGC roads. The weather was hot. Kalaban sa race na to ay init. Hydration Stations were plentiful and this was a 100% green run. Yes, no trash anywhere. Thanks to rule about bringing the runrio hydration bottle.

After my finish, I saw Noel and Rolly taking pictures with everyone they know. I even saw Team HOB's Ceres and was talking about CJ while he was still running since pinasyal niya yung 21k and finished past the 3 hour cut off. Miriam Quiambao also finished the race within the cut-off and we had our picture taken with her with Rolly offering a gatorade bottle so she could hydrate after her finish. 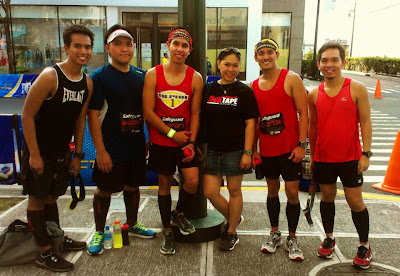 When CJ arrived, we said hello to Mommy Vimz helping out in the Information Booth and we had breakfast at Banapple.

This race was a great one! The race kit claiming was smooth and the expo area was hip. With 1,000 runners registered, the race was intimate. Maraming kang kakilala at kahit yung di mo ka-close na FB friends kasabay mo pala sa race route. The calf sleeve was a great souvenir. I will use that again soon. 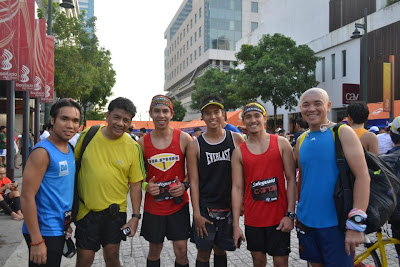 Making the run 100% green was a great way to celebrate Earth Day and it sets the standard of how a waste-free race should be. 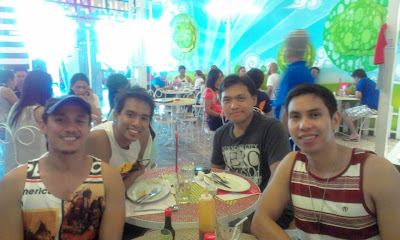 Thanks to Coach Rio for the invitation to run in this event! 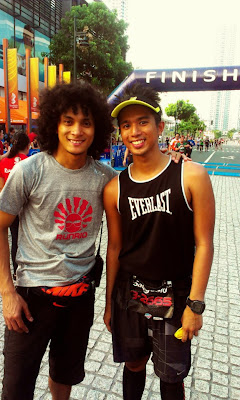 Congratulations to all finishers!