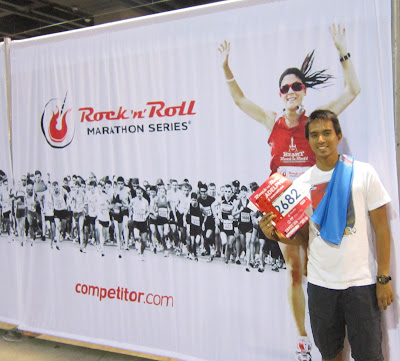 After claiming my race packet

After 2 months of hiatus in run races, I'll be running again in an actual run event with lots of people who'll be motivating me to run faster or continue running until we all reach the finish line. And as proof that the event will happen is the race expo, an event primarily organized to claim our race packets but is coupled with a convention of running related sponsors and groups. 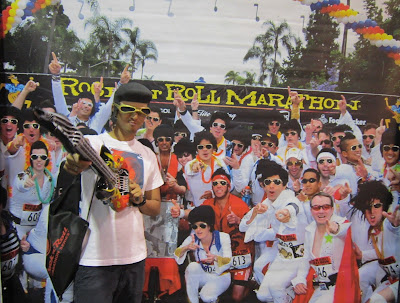 My confirmation information wasn't available online so my uncle directed me to one of the boards to get my bib number for claiming the race bibs. The race bib claiming booths were arranged according to race bib numbers and I submitted the filled out confirmation sheet with my bib number. Then, we went to the race shirt claiming booths arranged by sizes then was give a swag bag to put everything in it in another booth then we entered the rest of the race expo. 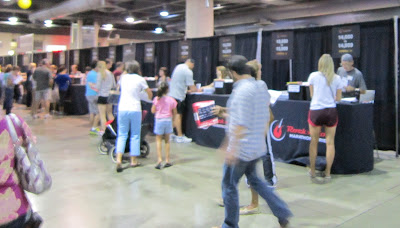 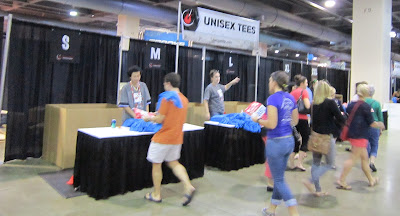 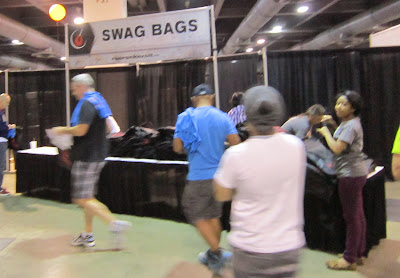 Last thing to pick up is 'em swag bags

Technically, my first time in a complete expo. I was at awe with Rock and Roll Series, Brooks, CEP, 2XU, Thorlos and numerous run related products. 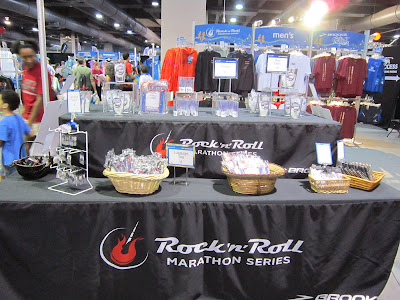 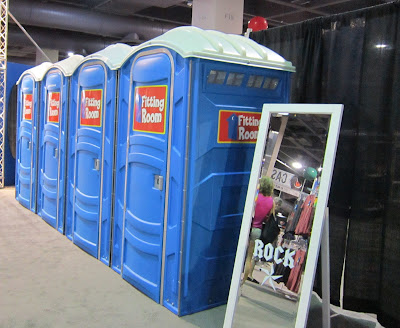 They also held booths for other marathons and run events, run related services and had short talks featuring Olympic runners. But honestly, I was really at awe with the different choices of singlets, run shirts, run shorts, run socks, compression gears, water bottles, race belts and other running gear products. If I didn't have my set of those stuff, I would have spent most of my money for these things. Back at home, we had a small specialty stuff for these things but in the expo there were at least four. 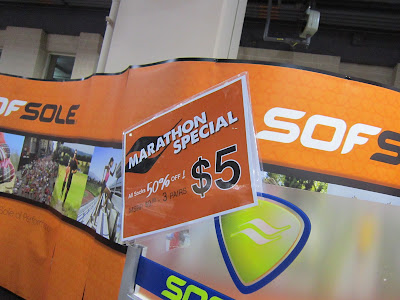 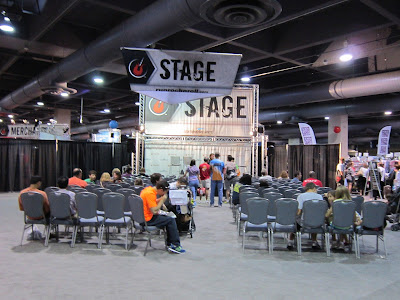 Stage where the talks were held 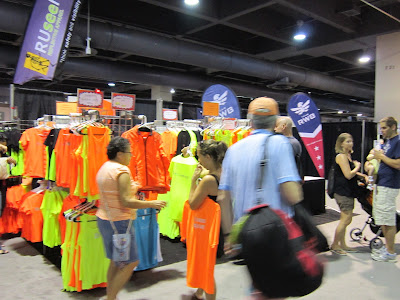 Lots of things to buy

The event also featured a lot of information on the event, including other legs in Las Vegas, Trenton and even European destinations and a video on the course map. Here is my amateur sneak peek:


The Race expo was a fun experience so I may just join another race like this even if it is really expensive.
Posted by Thirdy Lopez at 8:36 AM

Email ThisBlogThis!Share to TwitterShare to FacebookShare to Pinterest
Labels: 2012, Half Marathon, Philadelphia, Rock and Roll, Rock and Roll Series