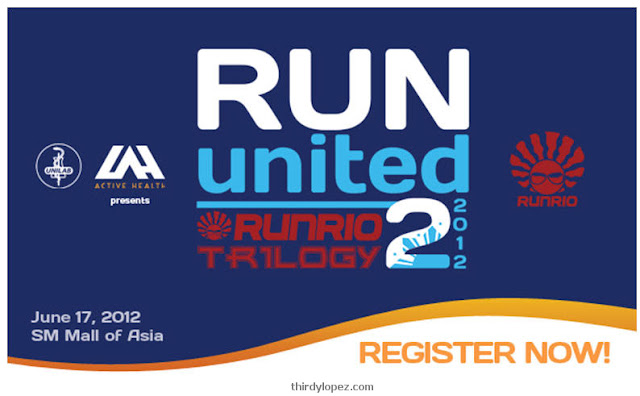 Run United 2 2012 is the second installment of the Run United Trilogy Run that will be held on June 17, 2012. Last March , thousands and thousands of runners had partaken in the Run United 1 where a number of firsts were made in the history of running in our country.

This race in the Philippines, that had 21k runners running from BGC to MOA and around MOA for lesser distances, will be held again on June 17, 2012. A few improvements has been made to make your run united experience much more memorable.

First of which is the Run united Race Expo, which will be held in BGC and patterned from the race expos from international races. Another is the new giveaway, which is a race belt bag that could help in carrying your phone, wallet and other valuables when running. Lastly, there are a number of new giveaways that will give you a unique souvenir of your run united experience, including the 2nd piece of the "Pizza" Medal Puzzle.


On-line registration: April 16 to May 27, 2012 at www.runrio.com
Online registrants will receive their complete race kit including the singlet during the Race Expo. 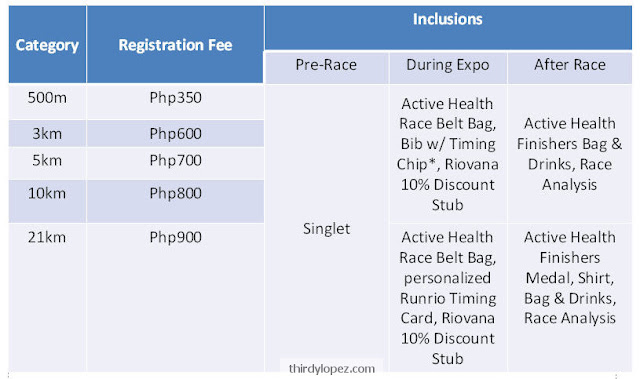 All registrants of Run United 2 will get a Unilab belt bag. 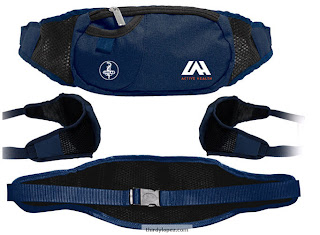 21k runners will get a personalized timing chip, which will be given in the Run United 2 Expo. 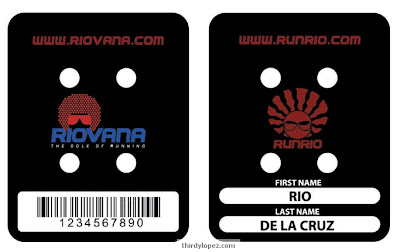 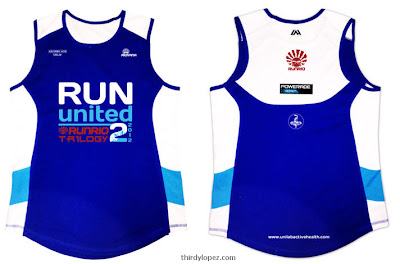 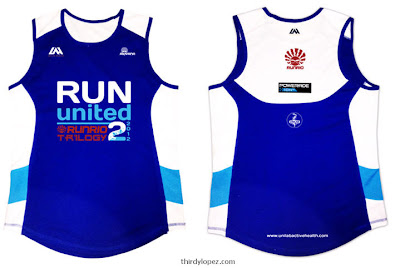 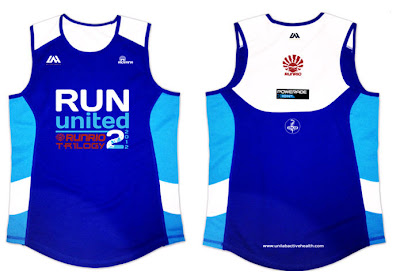 All finisher's will get a loot kept inside a unilab messenger bag. 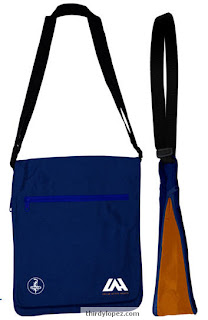 While 21k finishers will also get a finisher's shirt and a pizza puzzle medal piece.