Asian Hospital and Medical Center is organizing a fun run on February 26 tagged as Runew 2012. With a goal to gather 3,000 runners that would like to help less fortunate people that the hospital charity helps.

I am not familiar with Ayala Alabang and conquering this new territory is going to be exciting and According to the organizers, the route will be challenging. 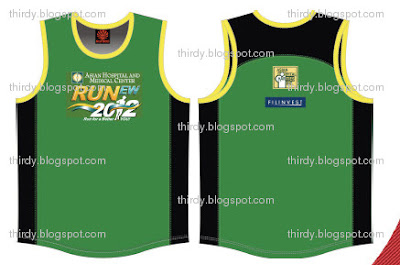 More Details can be found in the Run Rio Website. 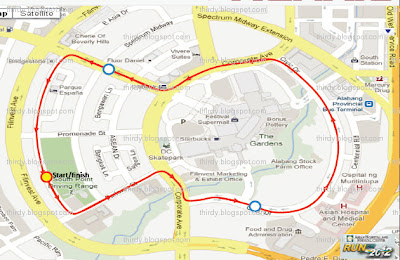 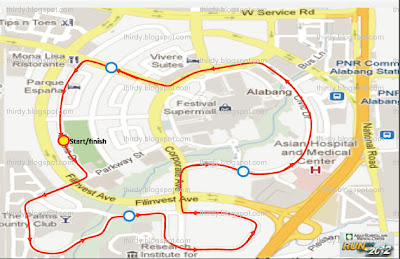 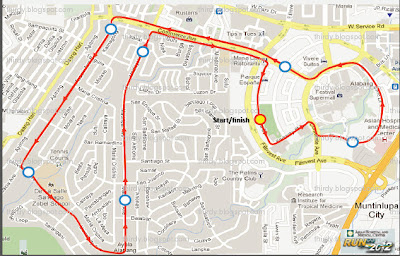 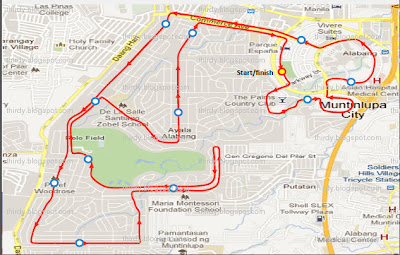