I was a Water Boy in Todo Responde Run

Todo Responde Run is a charity fun run organized by the collective efforts of the running organizers of the running community for the victims of Typhoon Sendong and Baby Rafael. CJ secured us spots as marshals of the race.

On race day, the race manager tasked as helpers for the Pocari Sweat station but when we found a station, people were already manning it so we transferred to a Water station, instead. We got to work with runners of team OK-OK who were extra energetic in sharing their experience of how to be water people from their experience in serving in Fund Racing Run. 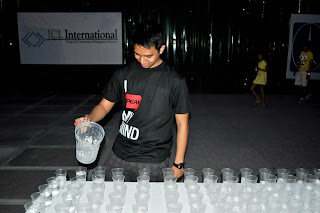 It was a different experience to serve runners instead of being one. 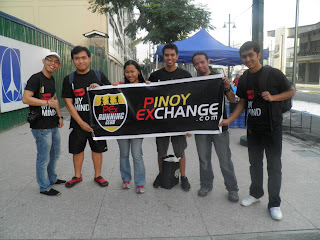 At the end of the race, the energetic Team OK-OK led us to a sprint in to the finish line. It was a nice surprise since we weren't expecting to run that day. 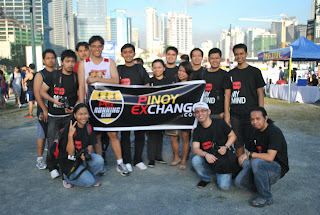 Our team will, definitely, be doing this again.