And the TV shows are returning!

It's already fall and the TV series season had began once again.

To those of you who doesn't know, I'm an avid TV guy. I had been stucked to the tube ever since re-runs of Magilla Gorilla on RJTV 29 and Sesame Street was showing in GMA 7.

I once dared to create a TV Series blog but I became to lazy to maintain it.Anyway, this blog post generally chronicles my plans for this fall TV Season.

To begin the week, I shall be downloading the following shows that were released on Sunday.

Why I am watching? Despite being the longest running TV show with 20+ seasons, I still love and will watch the Simpsons. Out of loyalty and because I am still entertained.

Once Upon a Time 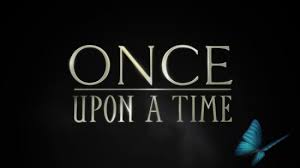 
Why I am watching? Something about present day and fairy tales merging in one world interests me so I am watching it. 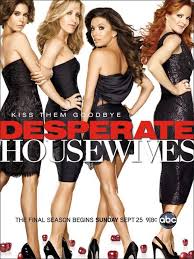 Why I am watching? I'm a loyal TV show fan since it began and with this series ending, it would be stupid for me to miss this.

Why I am watching? After being recently addicted to anything Catch Me If You Can which featured stewardesses from Pan Am, I am willing to give this show a chance.

Monday aka Comedy Night is full of sitcoms and some exceptions. I shall be looking out for the following:


How I met your mother 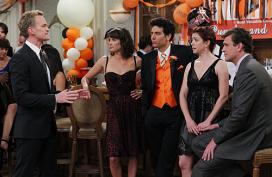 Why I am watching? Despite being entirely sure that they won't be revealing anything about the mother this season. I still watch this show 'coz it is funny.

Why I am watching? Honestly, this is out of loyalty. As, it is already uninteresting.I want this to end soon but tweens might kill me so I'll just keep watching.


Two and a Half Men Why I am watching? I wanna see how they kill off Charlie and let's face it, this is the last season as patterns show. 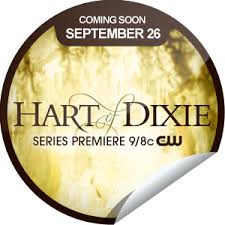 
Why I am watching? Rachel Bilson (period)

Scene from the show from buddytv.com 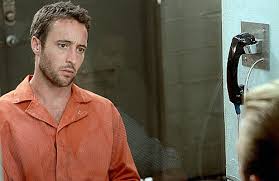 
Why I am watching? TV Action at its best and Alex O'Loughlin

My favorites are How I met your Mother, The Big Bang Theory and The Office. Also include Outsource at the list. Grabe! Lahat ito super funny.